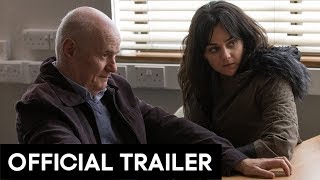 ‘I, Daniel Blake’, or how to stand up for yourself

Ken Loach’s latest film, ‘I, Daniel Blake’ (2016), brought him his second Palme d’or and is now finally out on the UK screens. Film critics and the general public have often reacted in a strong, emotional way, debating whether the fiction realistically depicts the British society today. Regardless of your personal and political opinions, it is therefore an important film to watch, even just to know what this fuss is all about. ‘I, Daniel Blake’ is frustrating and unnerving fr

Undressed: a fashion journey that matters

Illustration by Katie-Lloyd Hughes With its temporary exhibition Undressed: A Brief History of Underwear, the V&A celebrates the underrated history of lingerie, underwear, biancheria, ropa interior, bielizna, whatever you wish to call it. This is an interesting choice considering the exhibition had to compete with the important show held in Paris three years ago at the Musée des Arts Décoratifs: La Mécanique des dessous: une histoire indiscrète de la silhouette. To my surpris

Opinion Piece: AQA axes History of Art A-level After reading Jonathan Jones' recent article about the A Level art history scrapping where he derided the whole discipline I felt moved to write to him about his views (https://www.theguardian.com/commentisfree/2016/oct/13/art-history-a-level-subject-private-schools-kenneth-clark). Dear Jonathan Jones, I am writing to express my deep disappointment at your recent swingeing attack on the discipline of art history. Although I agree

Stop All the Clocks

It's almost tempting to think that 1:54 was deliberately timetabled to coincide with the Frieze Art Fair. Sometimes Frieze can feel a little 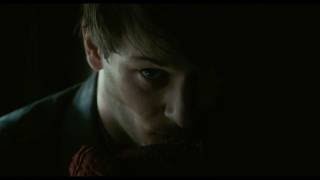